Basics: New York University is the largest private, nonprofit American research university. A melting pot of the world’s cultures, it is located at Greenwich Village in Lower Manhattan. The university has also established NYU Abu Dhabi, NYU Shanghai and maintains 11 other Global Academic Centres. NYU is #27 in the Academic Ranking of World Universities. 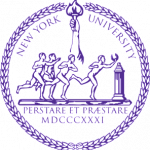 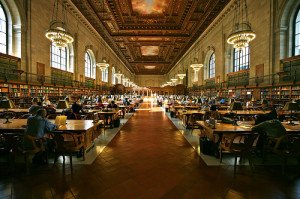 Academics: The university has had thirty-six Nobel Prize winners, three Turing awards and over thirty Academy Award winners, among others. NYU also has the most Oscar winners of any university. It is organized into more than 20 institutes located at six centers throughout Manhattan and Downtown Brooklyn. NYU sends more students to study abroad programs than any other US college. 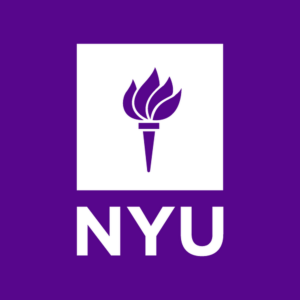 Demographics: NYU is a considerably big university with over 26,000 undergraduate students and 24,000 postgraduate students. It has an academic staff of approximately 6500 and an administrative staff of just over 2000 people. It also has nearly 8,000 students pursuing noncredit programs. 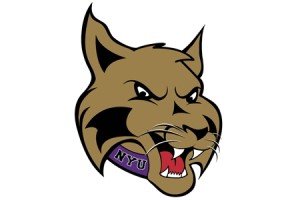 Collegiate sports: NYU’s sports teams are referred to as NYU Violets. Their school mascot is a bobcat. The teams participate in the NCAA’s Division III. The school, however, does not have a football varsity team.

Student life: The student life at NYU is one of the best and also among the most wished for. The university is governed by the Student Senators Council and has over 45 student clubs and organizations, ranging from fraternities and sororities to sports teams, study clubs, and cultural groups.

Are You Thinking of Applying for an Undergrad degree in the United States?

Getting to know UC Berkeley

Best Universities in the UK – Why Ranking is not Enough