Basics: The University of California, Berkeley is the flagship university of the University of California system. Their motto in English is, “Let there be light.” The U.S. News has ranked UCB 3rd on its 2015 Best Global Universities rankings. It is also ranked fourth in the world overall and first among public universities, by The Academic Ranking of World Universities. Specifically, the university’s engineering department is ranked third, social sciences fourth, and mathematics, physics, chemistry, and life sciences are all in the first position. 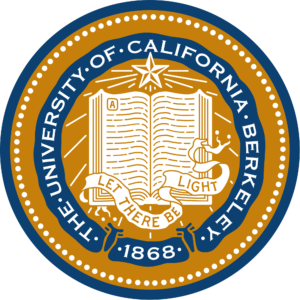 Academics: Being the oldest institution in the UC system, the university offers approximately 350 undergraduate and graduate degree programs. Berkeley faculty and alumni have won an astonishing 72 Nobel Prizes, 20 Academy Awards, 11 Pulitzer Prizes, and many more. Berkeley’s 32 libraries tie together to make it the fourth-largest academic library in the United States. 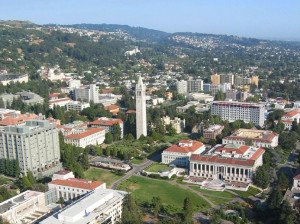 Demographics: By the fall of 2014, the university had a sum total of 37,581 students, of which 27,126 were undergraduate students the rest postgraduate students. UCB is a big school, spanning over 170 acres just with its Core Campus.

Collegiate Sports: UC, Berkley in all has 27 varsity teams. It’s part of the NCAA Division I – Pac-12. Their mascot is Oski the Bear and their teams are nicknamed the Golden Bears. They have previously won national titles in football, men’s basketball, baseball, softball, men’s and women’s crew, men’s tennis, swimming, and a few more. They have had a long ongoing rivalry with Stanford University because of certain past occurrences. 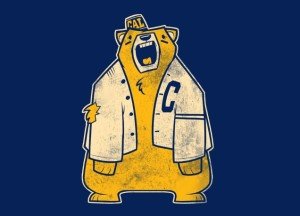 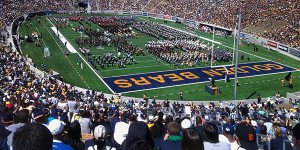 Student Life: The life at UCB is just like that at any other big school. Students share a deep sense of pride in their school as soon as they become immersed in its culture. The university is replete with student groups and has a reputation for student activism, student-run organizations, and communications media.