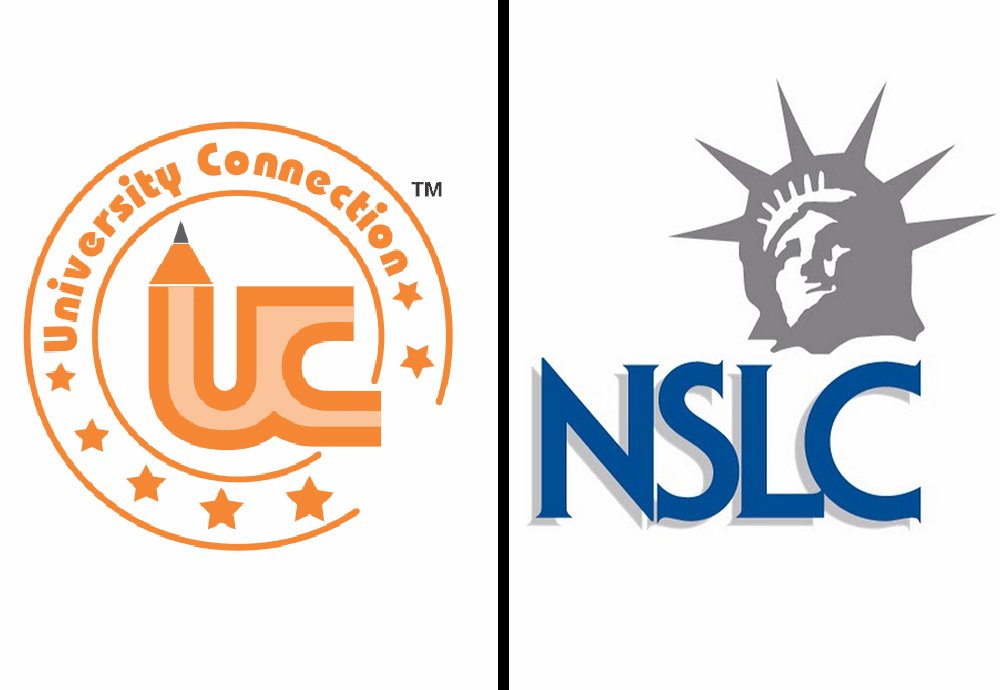 University Connection along with Crayons Academy for Skills Excellence (CASE) got an opportunity to be a part of the National Student Leadership Conference (NSLC) workshop held on February 19. Our guest speaker was Mr. Freddie Silveria, a public speaker who not only specializes in Leadership but also has a record of speaking to around a thousand students on multiple topics like leadership, fundraising, communication, etc.

From giving bizarre tasks where we had to rush and show a toothbrush in the camera, to making everyone greet whoever was on their left, right, or below them in the general view during the zoom video call, we truly had fun! UC counselors and high school students who attended this workshop indeed got very excited and were charged with the immense energy powered by our likable host, Mr. Freddie himself. 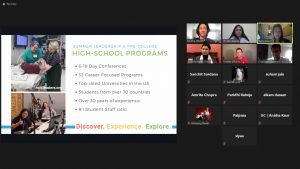 He had all of us on the edge of our seats brimming with joy and laughter. By emphasizing the difference between “Eager” and “Willing” leaders, he highlighted the attributes of an impactful leader. Maximizing efficiency and achieving goals for the common good for all are two important traits of those in authority.  Collectively, our students reflected upon how this is especially important for teenagers of today who will be seen as leaders of tomorrow.  All in all, we learned about leading others in a fun way and impairing confidence. 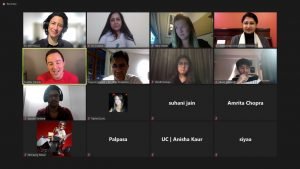 Sanchit Sardana from Vibgyor High School, Bengaluru said, “During the time of the conference Freddie Silveria played a few games with us and one of the things I learned from a game was always trusted your instincts even when someone is doing the same thing wrong. Since then, my mind has been more focused than before and I have started having a positive attitude and realized that the gift of life is beautiful.” –

Another student, Aikam Dassan from Amity Global School, Gurugram shared, ‘’This workshop made me introspect a lot about my thoughts on being a leader and also helped me realize a lot on how to not only become the leader I want to be, but also the leader others need.”

We don’t think we can get over Mr. Freddie’s enthusiasm and positive energy for a while now! Here’s to learning, growing, and inspiring.

Making the most of my summer break!

How to Get Your Dream Internship(s)