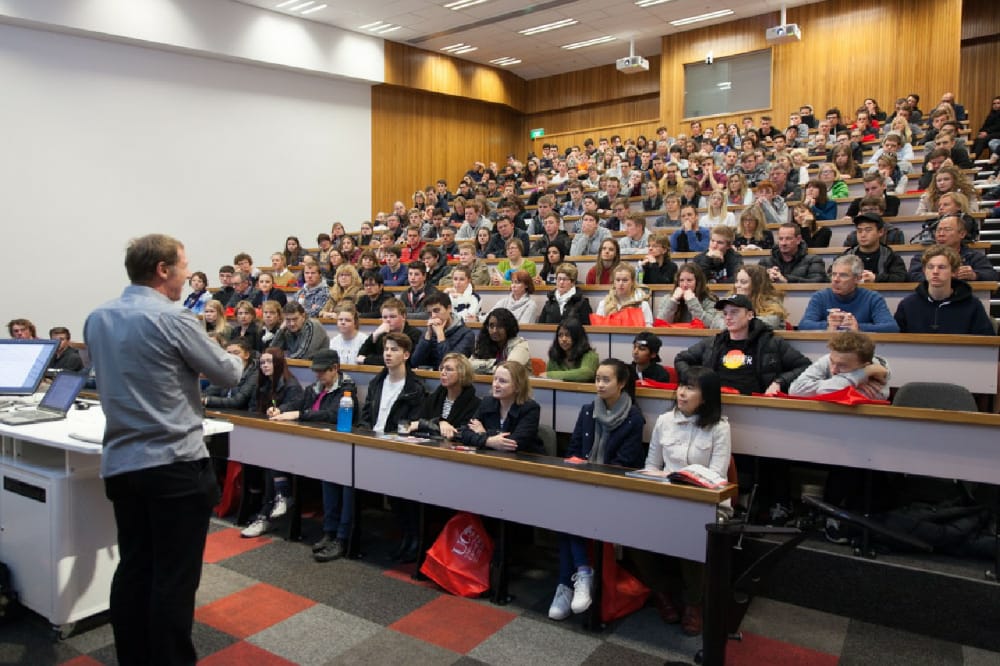 Academics: UC Davis was ranked tied for the 11th best public university and tied for 41st overall in the US, in the 2016 US News & World Report. The university has 104 undergraduate majors and 96 graduate programs. The campus is highly acclaimed for its top-rated Agricultural and Resource Economics programs and the large Department of Animal Science.

Demographics: The campus, located just west of Sacramento, encompasses 7,309 acres of land. The administrative staff rounds up to about 21,000 while there are about 36,000 students, of which 28,000 students are undergraduates and 8,000 students are graduates.

Student life: The student life at UC, Davis is amazing. The undergraduate student government of UC Davis has an annual operating budget of 11.1 million dollars, making it one of the largest-funded student governments in the US. The university has over 500 registered student organizations. Other student activities include a student-run bus system, student radio, a student-run United States Postal Service Contract Station.