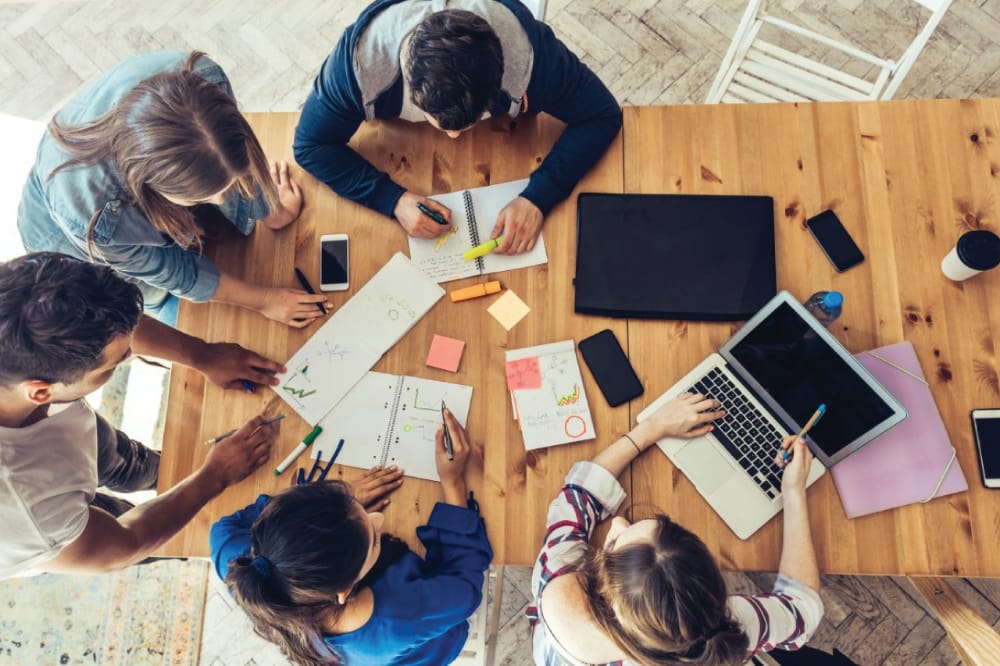 Basics: Oxford University is a collegiate research university in Oxford, England. The motto of the university, translated from Latin, is “The Lord is my light”. There is evidence of teaching at this institution from 920 years ago. Oxford is a federation of over forty self-governing colleges, along with a central administration headed by the Vice-Chancellor. On an unrelated note, the well-known Oxford University Press is currently the largest university press by the number of publications.

Academics: The university is home to the largest university library system with over 11 million volumes, along with a number of museums and galleries open to the public free of cost. Oxford has held the number one position in the Times Good University Guide for 11 consecutive years and has consistently ranked among the top ten universities in different league tables. Undergraduate teaching at Oxford is organized around weekly tutorials at the different colleges and halls, supported by lectures, classes, and laboratory work.

Demographics: The student body at Oxford comprises about 26,000 undergraduates, 16,500 postgraduates, and about 500 other students. While there is no main campus, this “city university” is strewn with a 70-acre parkland area, the enormous library system, museums and galleries alongside the main sites, the colleges, and the six private halls.

Collegiate Sports: A tournament named cuppers is organized annually, in which sport is played between different college teams. The university color is Oxford blue. The most significant sporting event of the year is The Boat Race, which is against Cambridge.

Student Life: Oxford sets the bar high for its students, with the likes of Bill Clinton, Stephen Hawking, Oscar Wilde, and JRR Tolkien as some of its many notable alumni. Student Life at Oxford University is mind-blowing. The Oxford student is required to dress in academic attire for exams, matriculation, disciplinary hearings, and when visiting university officers. Most traditions vary by the colleges, while Balls are major events that are held by colleges.

Are You Thinking of Applying for an Undergrad degree in the United States?