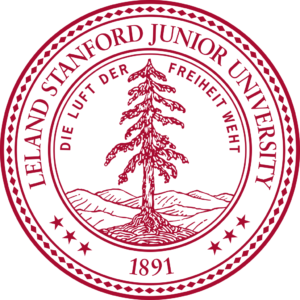 Basics: Stanford University is one of the world’s most prestigious universities and thus, its excellence in collegiate education needs no introduction. It wields the top position in various rankings within the United States. Stanford alumni have gone on to be founders of companies like Google, Hewlett-Packard, Nike, Instagram, Yahoo! and many more. Currently, Stanford is tied with Columbia University and the University of Chicago for the 4th rank in the 2016 U.S. News and World Report. 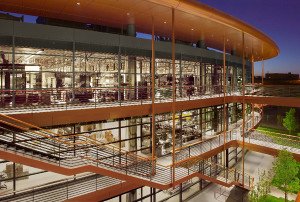 Academics: Stanford’s diverse curricula are scattered across 40 departments in three academic schools. Stanford’s undergraduate admit rate currently stands at a dwindling of 5.07%. It is known to be a great school for almost all the major different specialization areas. Other than top-of-the-line research centers and institutes, the university’s library collection holds more 9.3 million volumes and nearly 300,000 rare or special books, among other digital and physicals documentation. 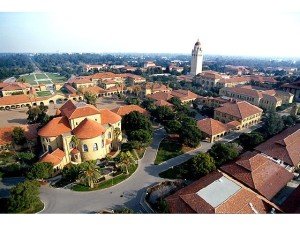 Demographics: Stanford is inhabited by a combined staff of just over 13,000 and a student body of almost 16,000. The main campus is suburban, and stretches over 8180 acres of land. 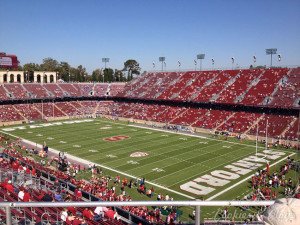 Collegiate Sports: The university are cardinal and white, and the official mascot of the university is Cardinal. Stanford’s 36 varsity teams participate in NCAA Division I and Pac-12. Its traditional sports rival is Berkeley. Astoundingly, Stanford has had at least one NCAA team champion every year for a total of 40 years. 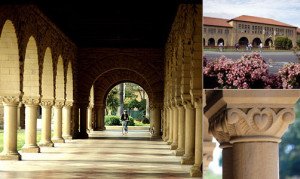 Student Life: Stanford has over 650 running student organizations. The Stanford Daily, now an independent newspaper to prevent potential conflicts of interest, is how different news gets around town. There are also many active fraternities and sororities on Stanford’s campus.

Getting to know York University