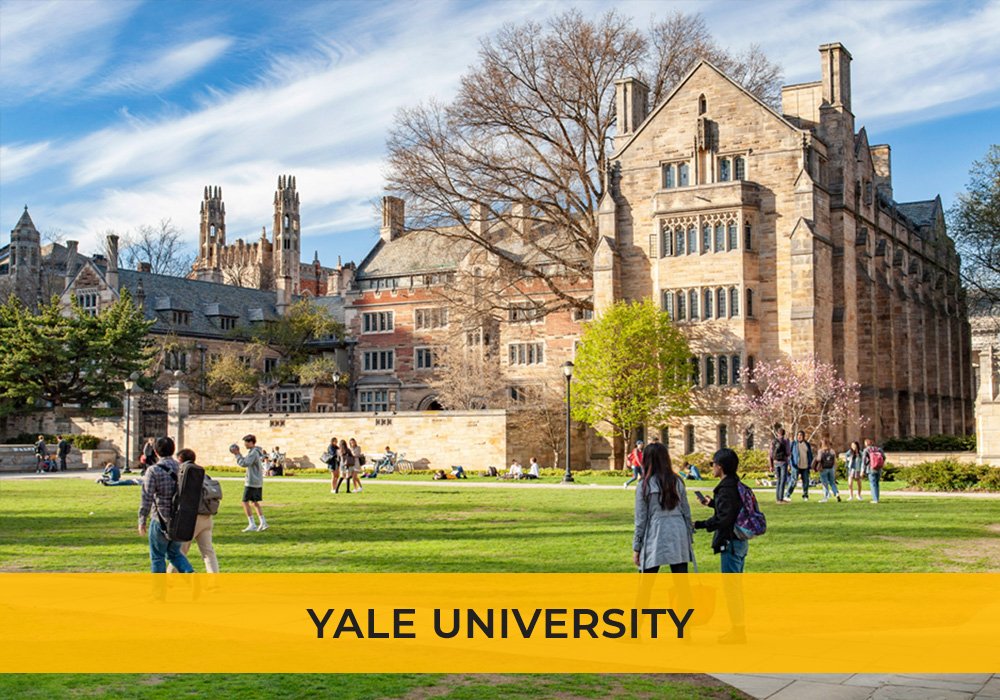 Basics: Yale University, is a private Ivy League research university located in New haven, Connecticut. It is one of the world’s most coveted universities of the day. It was founded in 1701 with the motto “Light and Truth” and is the 3rd oldest institution of higher education in the US. Admission to Yale College is considered “most selective” by US News, with an acceptance rate of 6.3%. It was ranked third among U.S. national universities for 2015 by the US News & World Report. 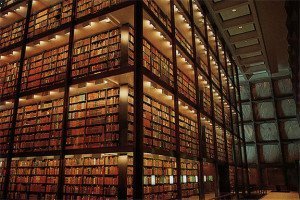 Academics: Yale awarded the first Ph.D. in the whole of the United States, in 1861. It is organized into twelve constituent schools, including the undergraduate college, the Yale Graduate School of Arts and Sciences, and ten other professional schools. It has a holistic and one of the best liberal arts curriculum for its students in the country. Yale has graduated five US presidents, 19 US Supreme Court Justices, 13 living billionaires and has many other notable alumni. 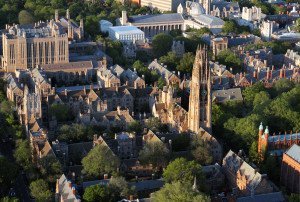 Demographics: Yale stands at a total of about 12,300 students and nearly 4,400 in academic staff strength. Of its students, nearly 7,000 are postgraduates while the rest are undergraduates. Yale houses the third-largest library system in the United States. 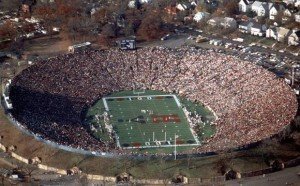 Collegiate Sports: The school’s mascot is “Handsome Dan”, the Yale bulldog. It supports 35 varsity athletic teams that compete in the Ivy League Conference, and 2 others. Its teams compete on the intercollegiate level in the NCAA Division I. Yale does not, however, offer athletic scholarships.   Student Life: Yale is a medium-sized university. It follows a system of residential colleges, keeping in line with the social intimacy of the college systems at Oxford and Cambridge. Yale is the home of the world’s oldest humor magazine, The Yale Record, est. 1872. Newspapers include the Yale Daily News and The Yale Herald. The Yale College Council (YCC) serves as the school’s student government. The opportunities for student involvement are immense, be it through journals, magazines, student organizations or even Greek life.

Dear students, parents, educators and mentors, welcome to the UC blog. Share your views, opinions, ideas, and insights about the contemporary education trends with the world. Make the connection stronger!